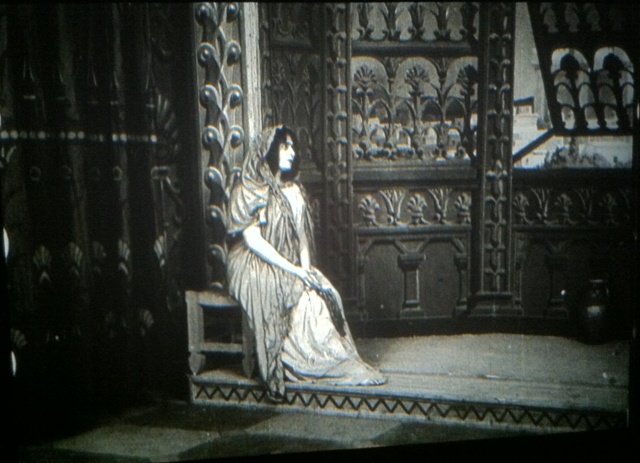 Drew wrestles with the tough question of Jephthah: Did he really offer his daughter as a burnt offering? Or are other interpretations possible?